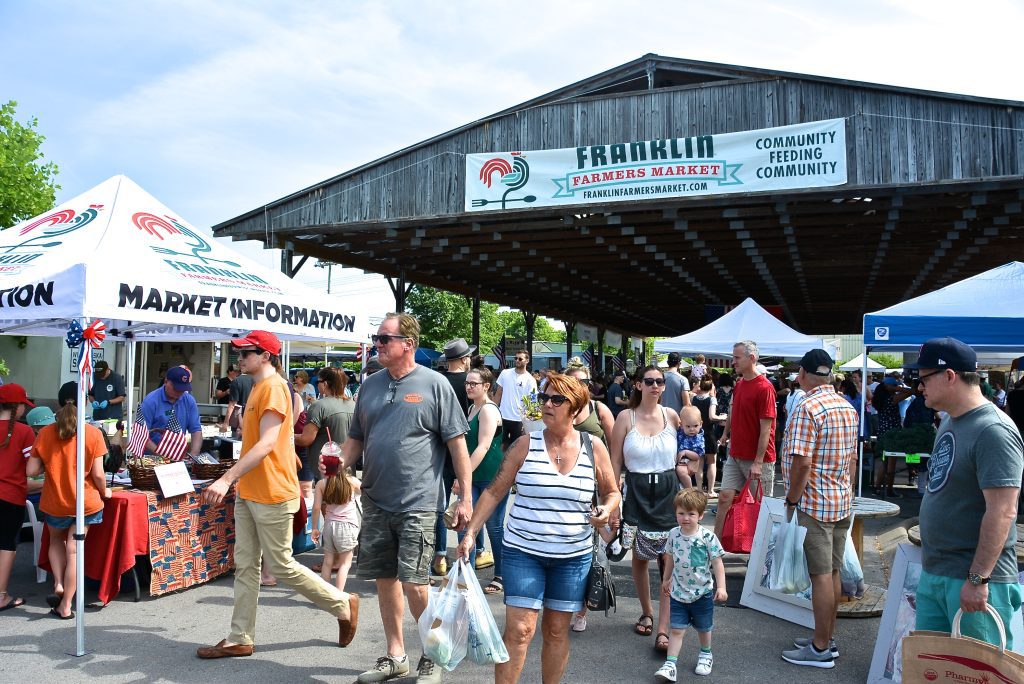 Twenty years ago, on the cusp of the local food movement, eight farmers came together to form the Franklin Farmers Market. Direct marketing from the farm to consumer was a novel idea, but few were able to make it work. Customers relied on big box stores for their produce and meats, and farmers relied on third party wholesalers to get their products in the stores. In 2002, the Franklin Farmers Market changed that. The small farmers market made its mark in the Franklin community as a producer only and TN only market. The farmer was the person behind that booth selling the product, and the farmer could tell you how many hours old that produce was and even how to prepare it. Relationships were formed between customers and farmers and news spread that Franklin had a gem in the small farmers market held every Saturday behind the Factory. 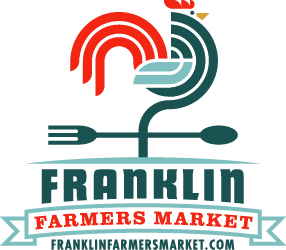 As the local food movement took hold and consumers demanded to know where their food came from, the Franklin Farmers Market grew. TN agriculture was being supported in a big way and the market outgrew its small space and spilled out into the parking lot. 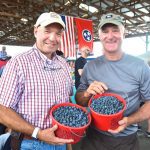 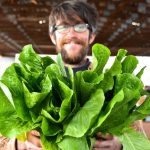 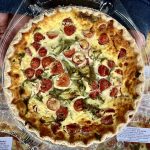 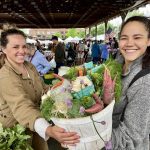 The 20th anniversary celebration will include special activities during the market hours of 8am-1pm such as:

As we celebrate the humble beginnings of our market and our 20th anniversary, we are left with gratitude to our loyal customers who believed in our local farmers, bakers, and artisans from the beginning. It is you, our customer, who is the reason for the market flourishing in such a big way. Small farms and small businesses can stay in business because you want to know who grows your food and who makes your bread. You maintain the relationship with the people who feed your family and in turn, you are feeding theirs. We ARE community feeding community!

Visit this link to view a 24 page feature story of the Franklin Farmers Market on the Williamson Herald website.