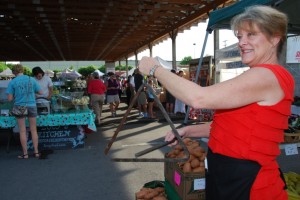 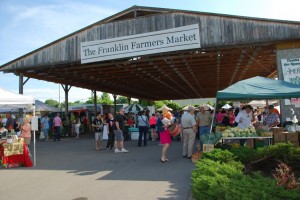 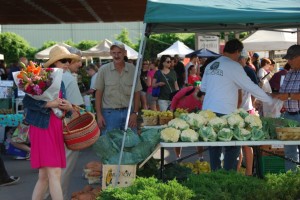 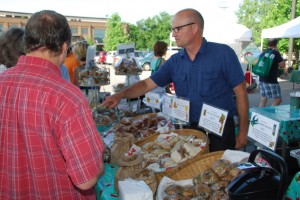 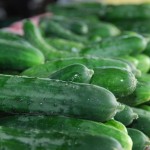 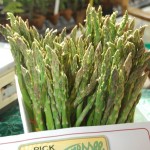 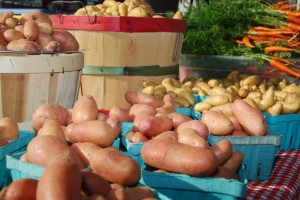 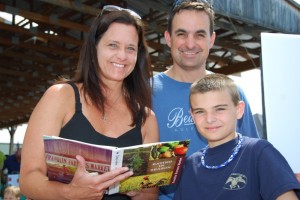 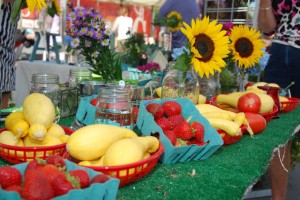 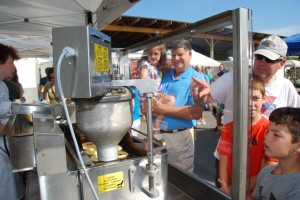 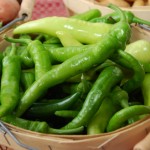 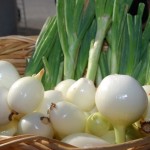 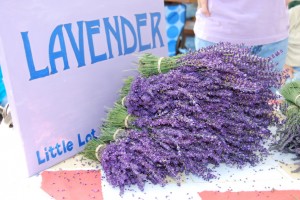 Charlie Hatcher told me last week how excited they were that Sharon had entered a contest called “Wake Up With Al” 2 weeks ago.  After entering Hatcher Family Dairy online into the “Wake Up With Al” contest Sharon Hatcher received a phone call within a few hours asking them to be available for an interview.  From there, Charlie says it all happened so fast.  Congrats to the Hatcher Family on representing Middle Tennessee and Tennessee Farmers so well!  We are all so proud to have Hatcher Family Dairy as part of the Franklin Farmers Market!

Video of The Today Show broadcast

Watch it at Today.com

If you find any more footage from the Today Show segment “Wake Up With Al”, please email us and we will add it here.